We use public opinion and big data as a tool to define strategies to help politicians, governments, institutions and corporations to communicate their messages effectively and define actions to reach their goals.

We conduct all kinds of research from face to face, telephone and online surveys to indepth interviews and focus groups. We design the most appropiate methodology (or methodology combination) to answer our client´s needs

We work with big databases to develop predictive models to maximize the effectiveness of communication, reaching target audiences through multiple channels.

We develop strategic approaches based on rigorous data analysis. We develop messaging that allows our clients to communicate their objectives clearly and to connect with their audiences.

We accompany our clients in implementing their strategy through traditional and digital media, as well as through actions in the field, including micro-targeting and analytics.

Political scientist specializing in designing strategies based on data.

She combines experience designing strategies for corporate clients, governments and organizations in the United States and more than a dozen countries in Latin America. 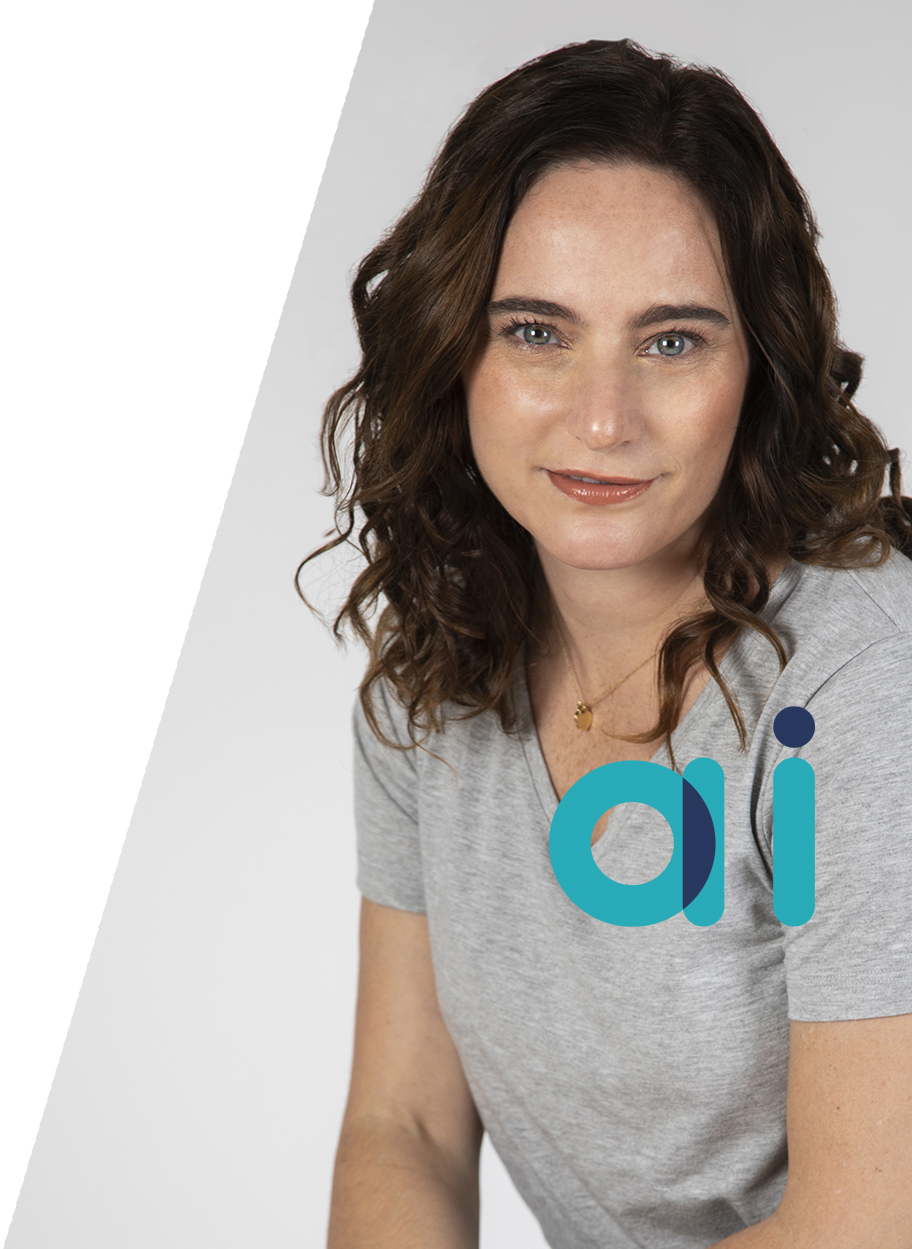 Ana Iparraguirre is a political consultant with more than 15 years of experience designing strategies based on data for politicians, organizations and corporations in Latin America and the United States. In 2016 Ana founded Dynamis Consulting, a political consulting firm based in Argentina that provides services throughout the region.

Ana also conducted research for international organizations on democracy, participation and gender issues for the World Bank (Argentina), USAID (Peru and Haiti) and the NDI (Nicaragua and Peru).

Before opening her firm, Ana was  Vice President at Greenberg Quilnan Rosner Research in Washington DC where she led the firm´s work alongside Stan Greenberg and James Carville for Democracy Corps, a think tank that played vital role conducting research for progressive organizations that led to the Democratic Party´s victory in the legislative elections of 2006 and Barack Obama in 2008. Ana also led the firm´s work with Latino community and on immigration issues in the United States.

Previously, Ana worked as an analyst for Ipsos, where she conducted research for the Puerto rico gubernatorial elections and The Associated Press. She appears frequently as a political analyst on television and writes opinion pieces regularly for Infoba and La Nación about the political landscape and elections in the United States and Latin America.

She currently lives in Buenos Aires With her husband and her two daughters. 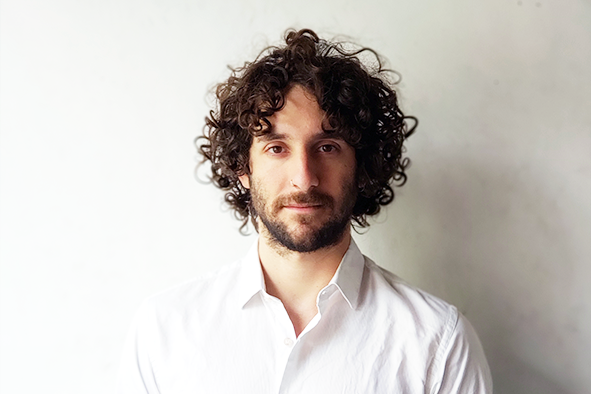 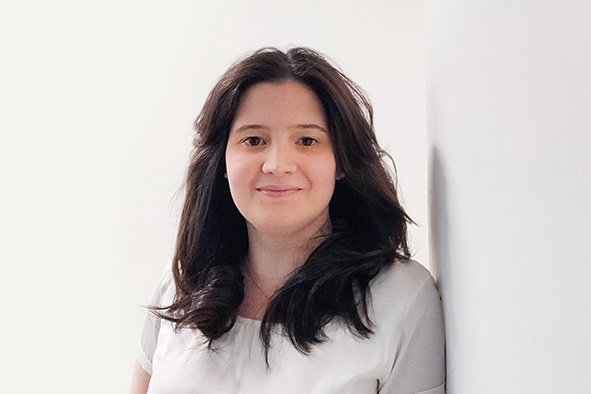 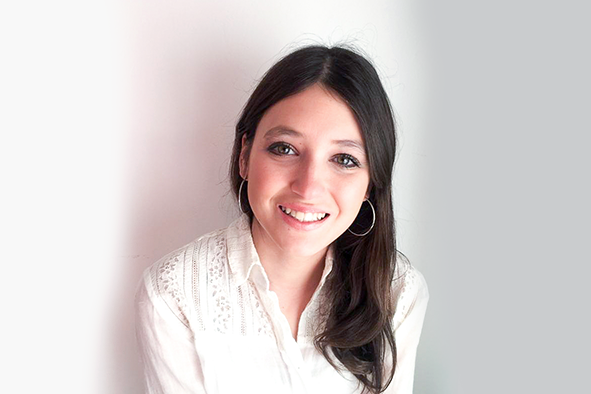 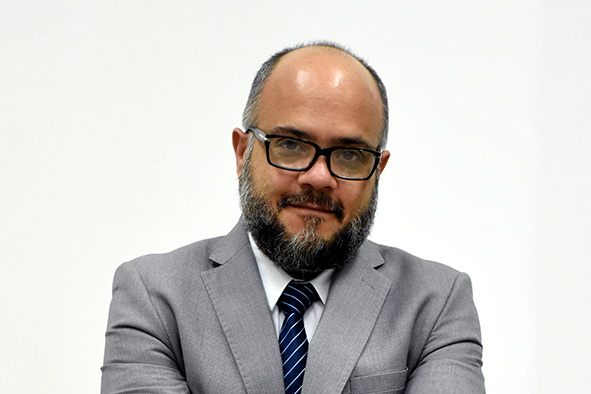 We have experience conducting public opinion research and political consulting in the United States and in 12 countries across Latin America.

We’ve worked for presidential candidates, governors and mayors, as well as international organizations and corporations. 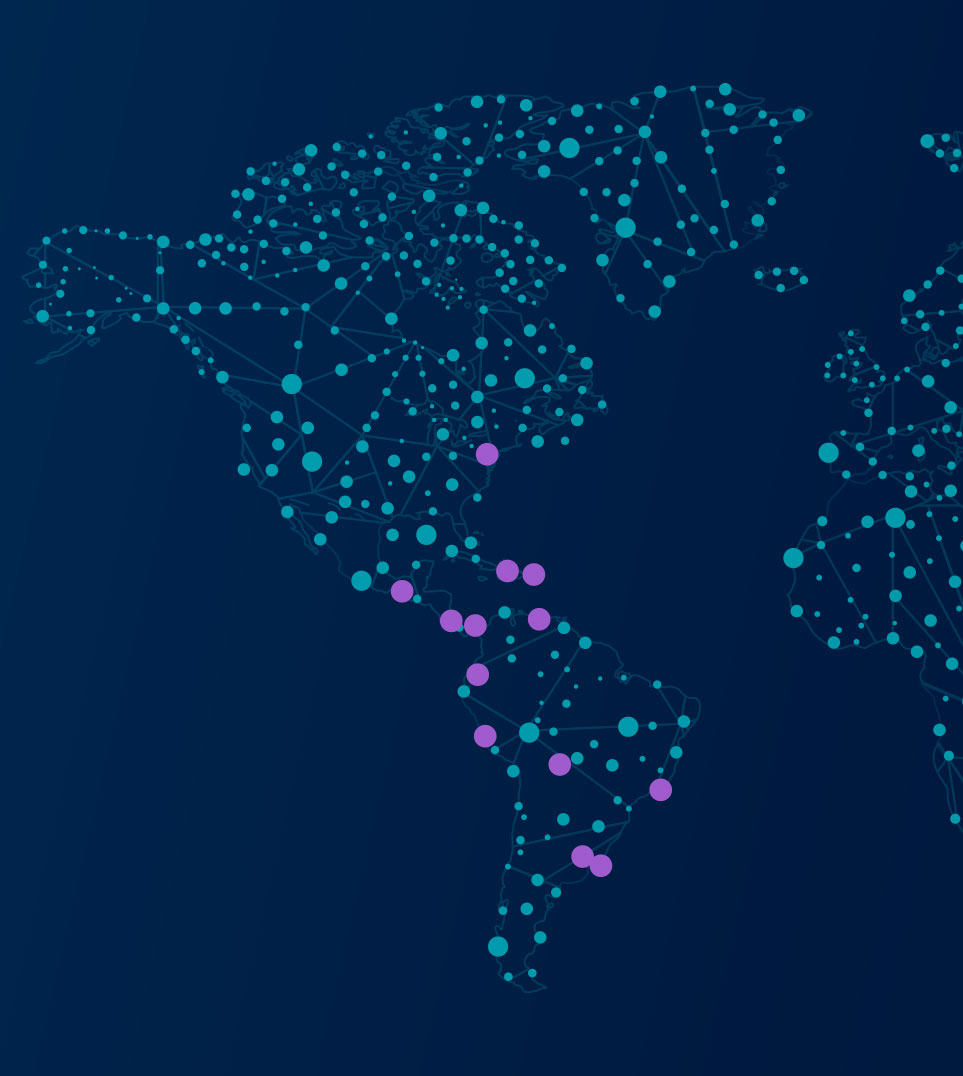